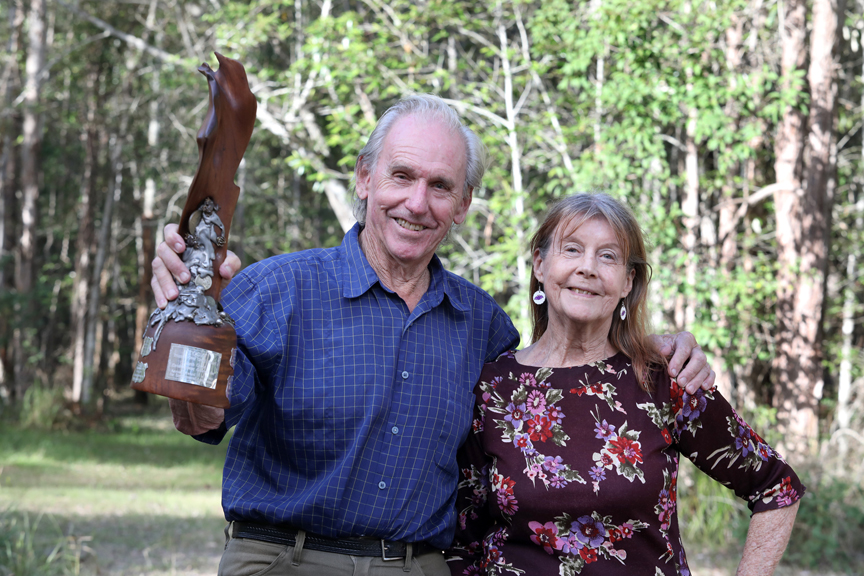 The regulator confirmed CEC’s concerns of multiple serious breaches, including a lack of sediment and erosion controls, poor management of drill cuttings/waste materials, clearing and excavation works undertaken outside of approved limits, the drilling of five bore holes without approval and a failure to progressively rehabilitate in approved time frames.

The CEC also contacted the Australian Securities Investment Commission (ASIC) which resulted in a withdrawal of the 61.5 million share distribution of Castillo Copper Limited as a result of a direction from ASIC.

John Edwards warned that, “Despite these obvious set-backs, subsequent announcements at the ASX website show that Castillo Copper appears determined to push ahead with the Cangai project regardless. Castillo Copper's reckless record to date, and their willingness to ignore all regulatory requirements until forced to by the regulator, is a major concern. Given those facts, and the dangerously risky nature of copper mining generally, along with the very close proximity of the Cangai site to the Clarence River's largest tributary, the Clarence Valley community holds grave concerns over this issue”.

In presenting the TOGA, NCEC President Jim Morrison especially acknowledged the exceptional efforts of John Edwards over the past decade in leading the CEC campaigns against a range of issues which threatened the environmental values of the Clarence Valley.

Mr Morrison indicated that, “the TOGA is not an annual award, rather the North Coast Environment Council award the TOGA or ‘Triumph Over Greed Award’, to North Coast environment groups that through their efforts are able to achieve a win.

“It is possible to Triumph Over Greed -sometimes”, he said.

Past winners of the TOGA include:
1997 Scotts Head protection group for a successful legal challenge against a development.

2001 Friends of South West Rocks for a successful legal challenge against a development.

2003 Nambucca Valley Conservation Association for their successes against gravel extraction via the Commission of Inquiry.

2014 Gasfield Free Northern Rivers for their campaign against coal seam gas at Bentley.

2016 Environmental Defenders, Northern Rivers for 10 years effort and some wins