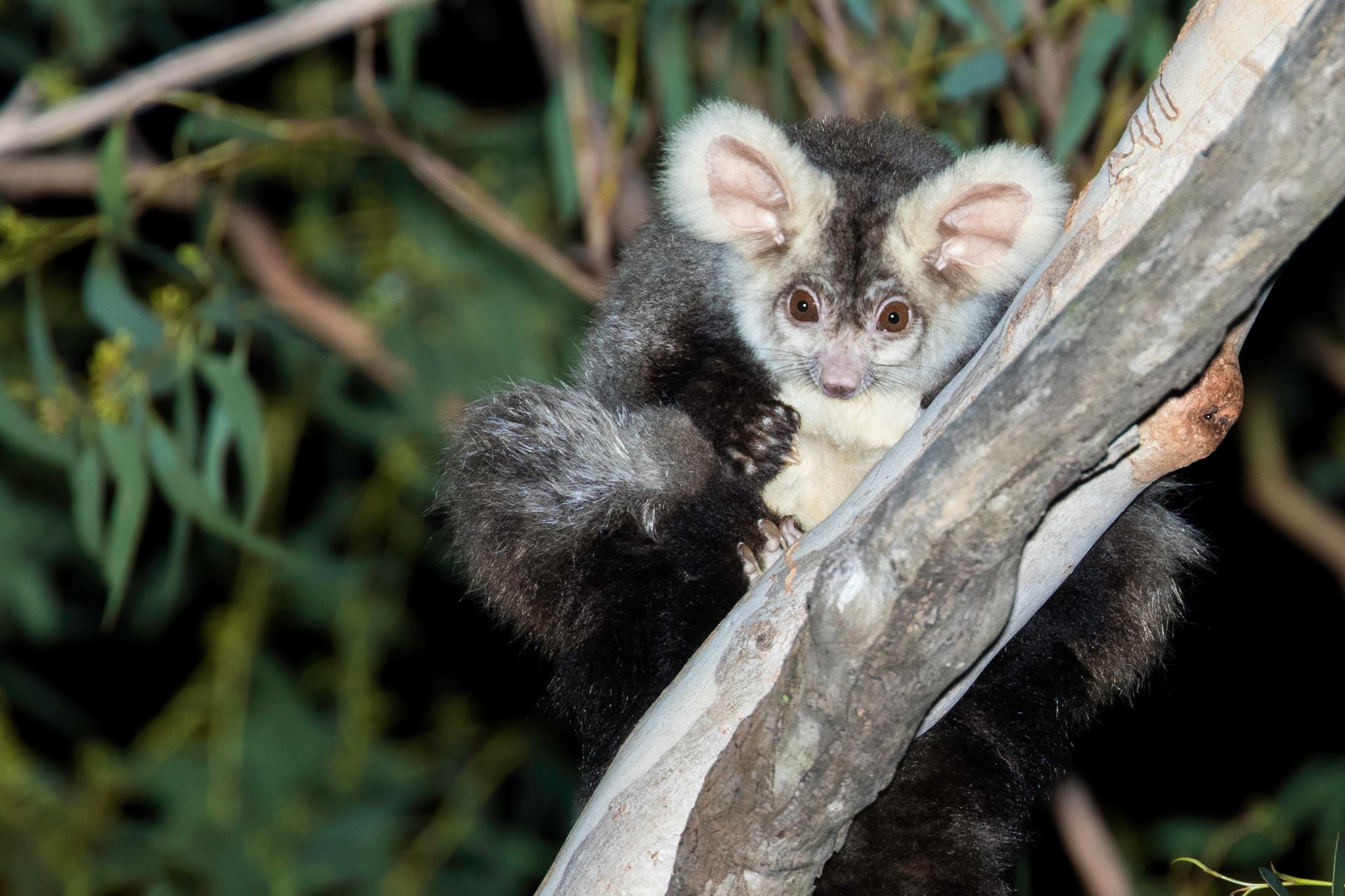 “We had hoped the Federal Government would make NSW abide by Federal Recovery Plans, which outline measures needed to prevent further species decline. As it is, those Recovery Plans are incomplete, and many have, or are due to expire. We hoped with all the talk of a super budget that was going to splash around cash, there would be resources invested in trying to stop so many of Australia's unique plants and animals being wiped off the face of the planet.

“This Government's response is to sack the staff that write the Federal Recovery Plans!” she said.

“Research, monitoring and recovery planning are all to be cut in favour of buying a few blocks of land here and there or planting seedlings. Mature forests, with trees of more than 100 years old are being sacrificed and their habitat potential annihilated.

“Older forests provide more water, are less prone to wildfire, are home to a wider variety of animals and store more carbon. Any smart nation would be valuing those qualities. Not Australia. They want to turn those big old trees into wood pellets to burn in power stations and call it renewable energy. Another false solution to climatic change that is already having significant impacts.

“To make sure science doesn't stand in the way, they sack the scientists who have been writing the reports documenting the more than a thousand species vulnerable to extinction”, Ms Russell said.

“Shooting the messenger. It's a time-old tradition of despots. Usually when their empire is on the brink of collapse. But it didn't previously remove whole species from the face of the earth. This time it could well be different.