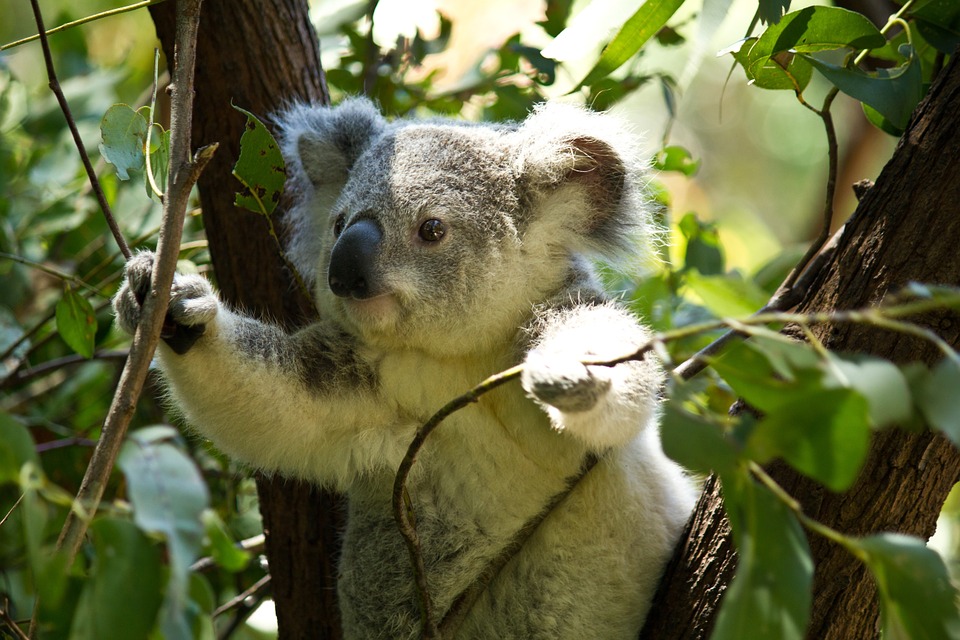 “Most of the so-called reserves they created a few months ago were already off-limits to logging, so the koalas got no additional protection. And many of them didn't even have a significant koala presence. They created 24,000 ha of koala reserves that will do next to nothing to save the koala.

“Had they protected the 20,000 ha of Koala Hubs that had been mapped by the Office of Environment and Heritage that was uncovered in the Freedom of Information request, they would have given the current real living Koalas a fighting chance,” she said.

“It would appear the Koala Strategy is more about substituting spin for science and giving it a big budget. All the concentrations of Koala Hubs missed out. The biggest losers being the mid-north coast Koalas, that would have been protected if the Great Koala National Park proposal had been adopted,” Ms Russell said.

“The Government is spending $45million on a Strategy likely to fail and telling us they are saving the Koala... well they are not.

“What they are actually doing is a recipe for extinction. Government sanctioned logging and landclearing destroys koala homes every day.”

“The North Coast Environment Council calls on the Berejiklian Government to place an immediate moratorium on the destruction of any of the known koala hubs and commit to their long term protection.”Ms Russell said