Look over there...a Koala Strategy (or)

Ploy to open oldgrowth forests up for logging.

The NSW Government has finally released it's Koala Strategy. “It recognises that populations of koalas across NSW are in free-fall, and it takes small steps to address the problem,” said Susie Russell, spokesperson for the North Coast Environment Council.

“The detail of the actual reserve areas is still to be published, so we can't tell yet whether it's recently logged forest, or forests of low commercial value, or forests with genuinely high quality koala habitat, and until we have time to study the maps, we won't be applauding. It's already clear that there is no reprieve for the koala populations around Port Macquarie, Bellingen, Coffs Harbour or Ballina. 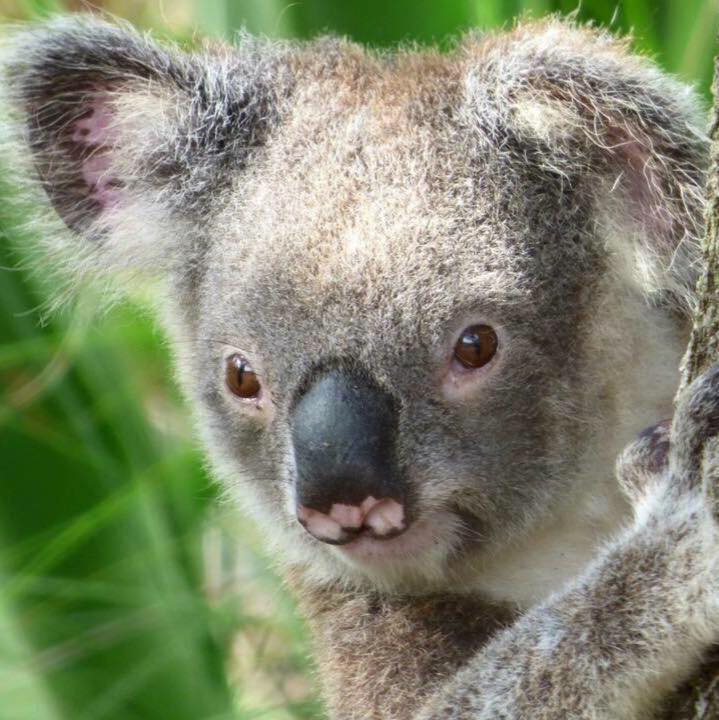 “But the really concerning thing about this announcement is that it takes some areas of State Forests and protects them from logging. That can only mean one thing. The Government is planning to open up other areas that have been protected from logging – and still have good timber value- and make them available to the logging industry,” she said.

“It's likely to be a give with one hand, grab with the other scenario. While the Premier and Environment Minister cuddle koalas, large old trees, homes to owls, gliders, bats, parrots, and koalas, will disappear from protected area maps.

“That's the question that needs to be answered. Will any areas that are currently off-limits to logging lose their protection?

“We are prepared to stake our reputation that the reality will be yes, even if the sleight of hand answer is 'no',” she said.

“With the Final Draft of the new logging rules for public land due any day now, it's clear that the intensification of logging – known by the euphemism of 'regeneration harvesting' - is going ahead.

Back in 2016 the Chief Scientist recommended that “Within six months of receipt of this report, it is recommended that a priority research project is commenced to better understand how koalas are responding to regeneration harvesting forestry operations on the mid-north coast of NSW. The project will assess the effectiveness of current and proposed prescriptions designed to mitigate the impacts of forestry operations on koalas in these areas.”

“Not only has that not been done, but the project has now become part of the Strategy, which means that the Government plans to go ahead with its intensive logging agenda, before the research on the impacts on koalas has been done.

“We call on the NSW Government to not allow intensive logging in koala habitat, and certainly not before the completion of the research project. We also all on the Government to commit to actually looking for koalas before logging can occur.

“When the Government stops logging and land-clearing from destroying koala habitat, its koala conservation will be taken seriously. Anything less is re-arranging the deck chairs. ” Ms Russell said.