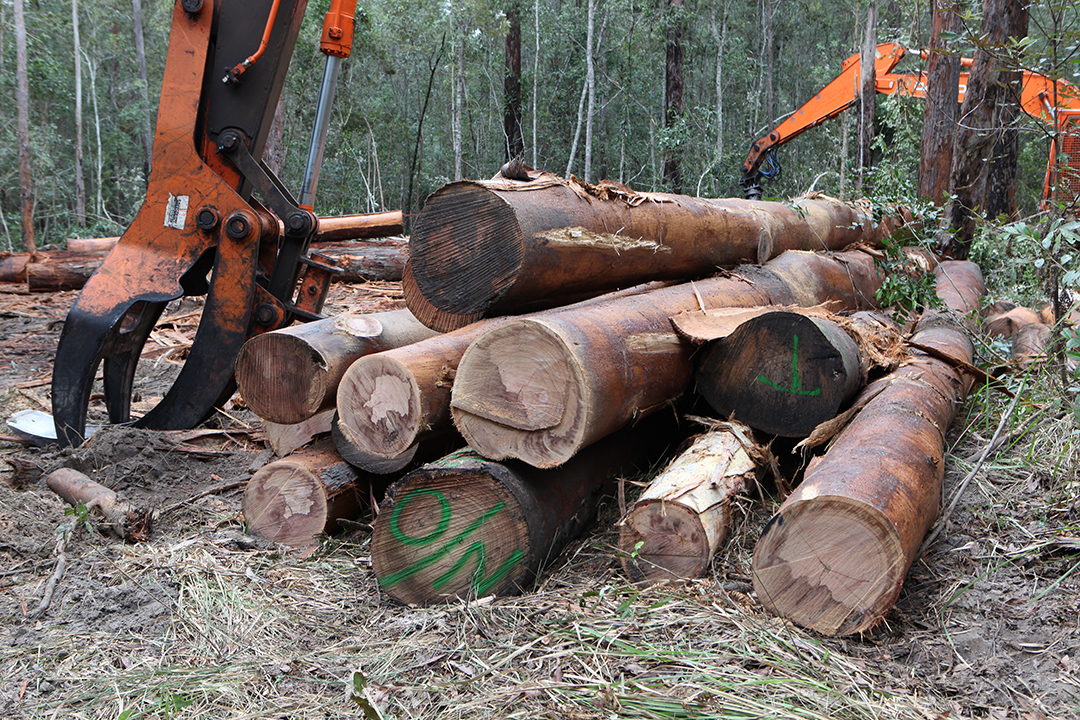 “The current PNF regulations clearly provide ignorance as an excuse to destroy threatened species and their habitat”, NCEC President Jim Morrison said. “The State Government needs to seize this opportunity provided by the review to reverse the trend of land clearing and habitat destruction unleashed since its repeal of the Native Vegetation Act. The latest land clearing figures released for 2018 show that land clearing has skyrocketed to 60,800 ha a year, with 23,300 ha of this due to logging. This encompasses a lot of Koala habitat; We cannot afford to wait another five years to slow the destruction allowed under the present PNF codes."

The NSW Upper House Koala Inquiry Report notes :"Based on the evidence received, the committee believes that the regulatory framework for private native forestry does not protect koala habitat on private land. In fact, the 'number of quite stringent protections for koalas' that government witnesses asserted the PNF Code contains are weakened substantially, or indeed non-existent, when practically applied". (p.144)

“The NCEC calls on the government to provide greater resources and political will for the EPA to audit PNF operations to ensure compliance and fully supports strong financial incentives to identify and protect threatened species habitat on private land through in perpetuity conservation agreements.

NCEC urges the Minister for Environment, Matt Kean, to not approve the new logging codes for PNF until core Koala habitat on private lands is identified and protected in Council Koala Plans of Management, as required since 1995. An immediate moratorium must apply on the logging of identified Koala habitat until Council's have prepared Koala Plans of

Management, or until comprehensive surveys of logging areas have been undertaken to identify core Koala habitat for protection.

“It is now up to the NSW Environment Minister and the Minister for Agriculture to agree to tighten the PNF codes to reflect the strong community expectations that the States remaining koalas are appropriately protected from the ravages of habitat destruction,” Mr Morrison said.

The relevant Koala Inquiry recommendations include;
Recommendation 30 That the NSW Government, in the Private Native Forestry Review:

•require consideration to be given to whether private native forestry plans are consistent with the objects of the Private Native Forestry Codes of Practice before such plans are approved; and

•require that the objects of Private Native Forestry Codes of Practice be amended to refer to the protection of biodiversity, water quality and soil quality. (p.145)

Recommendation 32 That the NSW Government provide additional funding to the NSW Environment Protection Authority to expand its compliance capabilities in the area of private native forestry. (p.146)